GreenStrength’s mission is to build strength, enhance performance, uplift-consciousness, and integrate the mind and body.

We believe in daily mindful movement, eating real food, and being intentional.

The GreenStrength community, led by Lucius Tirey IV & Hialee Howard, focuses on the basics—movement, nutrition, and breath—so you can improve your strength, move more fluidly, and gain freedom in life.

Our training is about the way humans were meant to move, eat, and think. You are not confined to a gym or a machine, but climb, swing, crawl, walk, and lift yourself through life.

GreenStrength will get you strong, but it’s more than just performance—it’s about creating a lifestyle in which you can be the best version of yourself physically and emotionally. 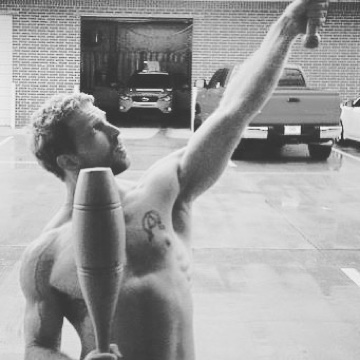 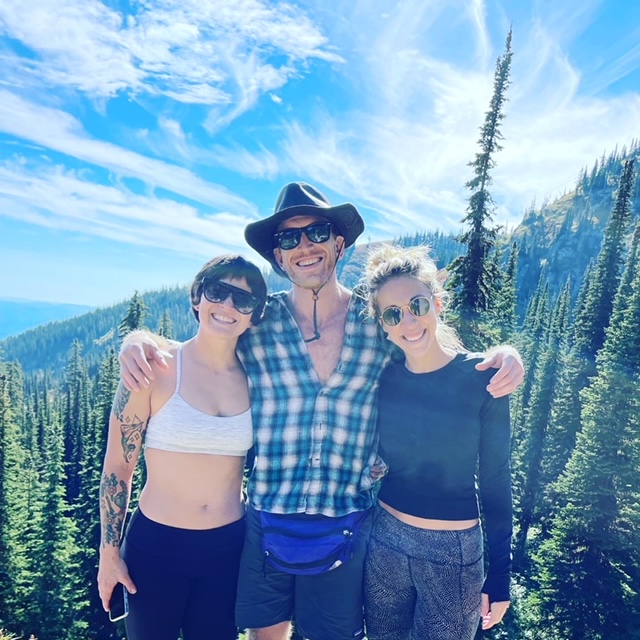 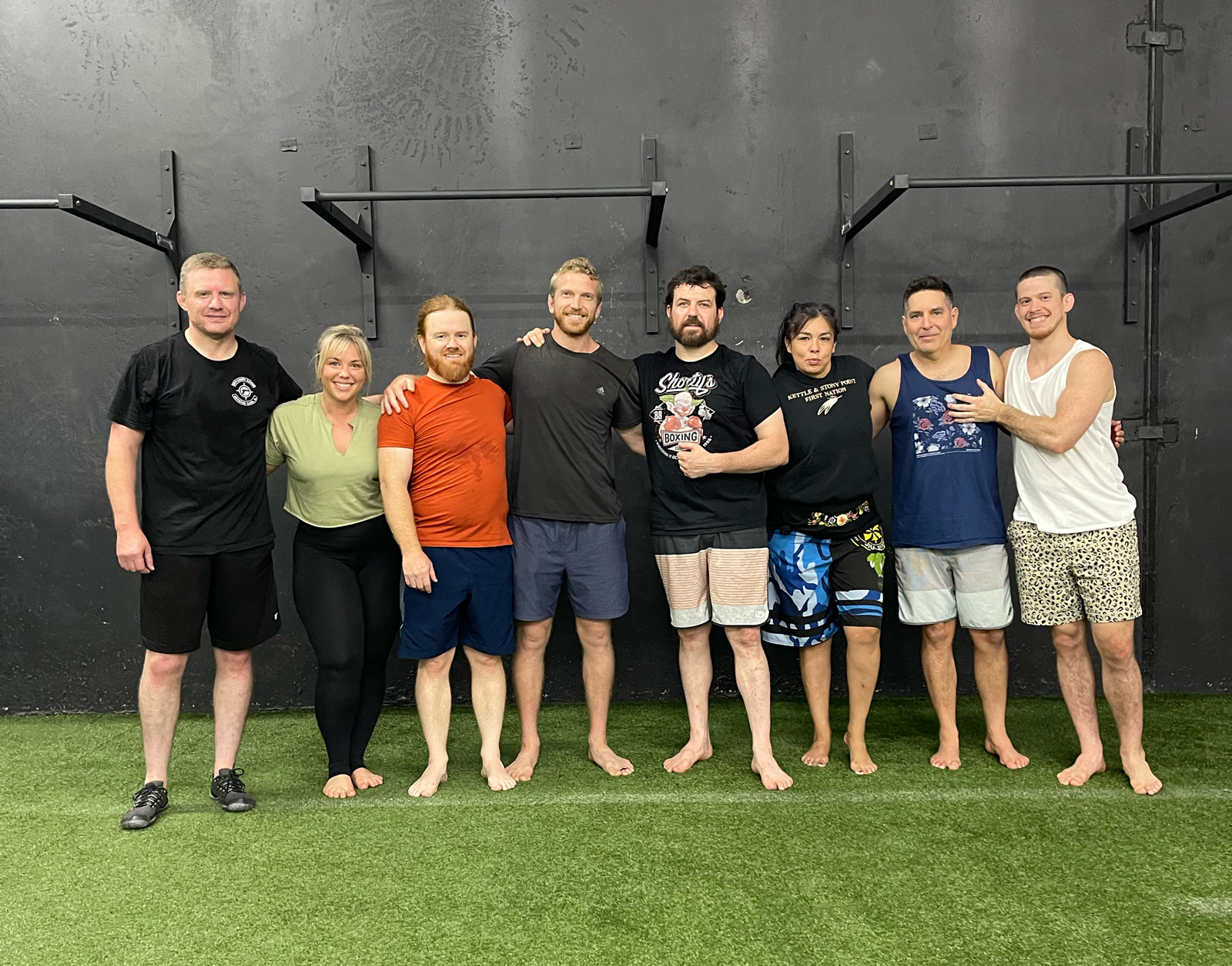 People Who Seek Strength for Life

You might seek fitness, but quickly discover it’s about life and adventure outside of your training. In the past, you may have been running on a treadmill or stuck using traditional machines that don’t fit your body. GreenStrength believes one size does not fit all. We offer the unique opportunity to help you learn to use your own body’s strength with a big-picture approach that transcends the gym. 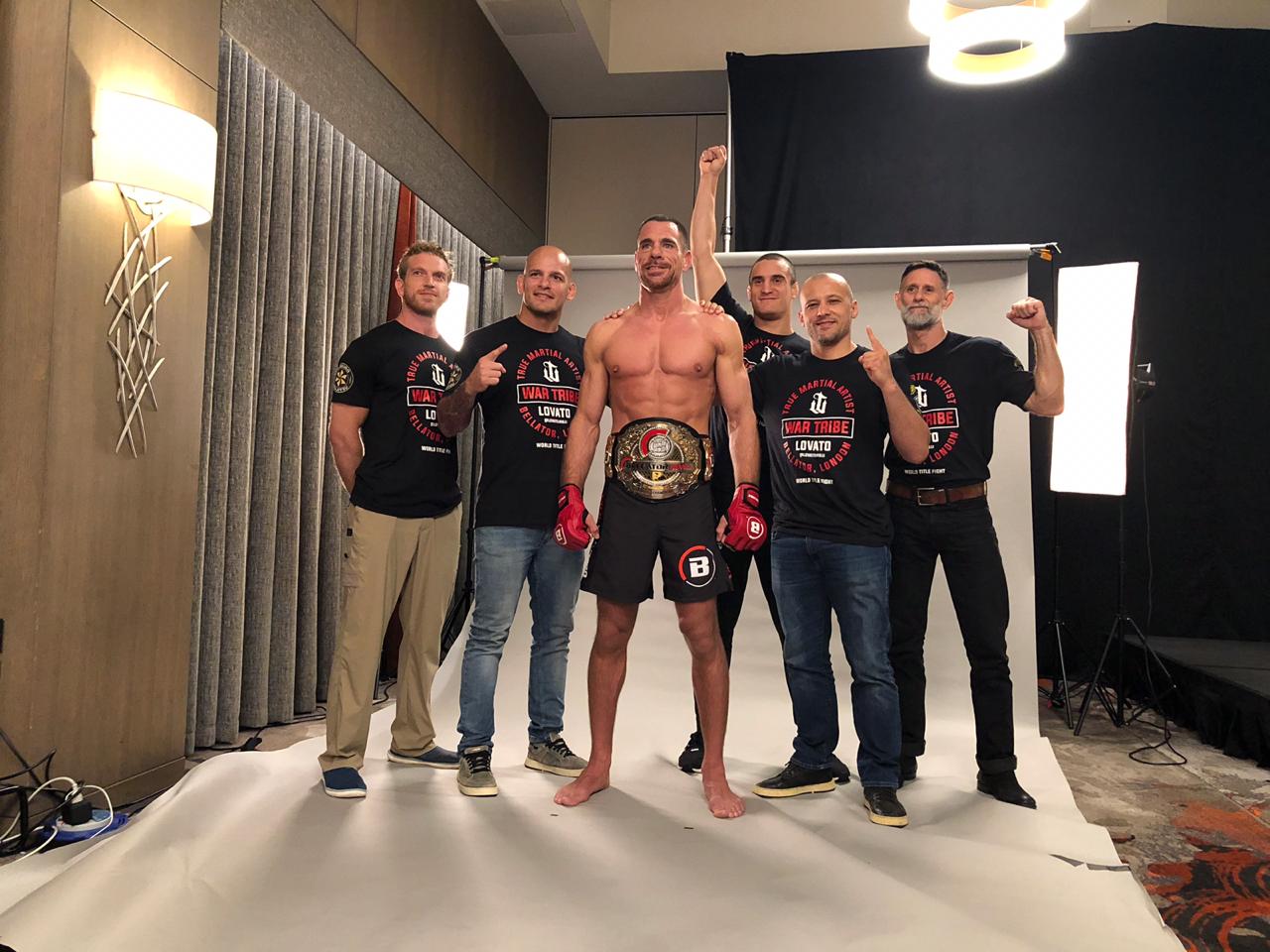 If you are looking to improve your performance, we are here to tell you that it’s a combination of movement, food, and intention. The athletes and competitors embrace GreenStrength’s three-pronged approach get the most out of our program. That means a possible physical reboot and/or abandonment of the stereotypical ways perceived to build strength. We achieve enhanced performance from a balanced approach: strength-through-movement, nutrition, recovery, and fundamental strength and conditioning.

Whether or not you’re an everyday person or an athlete, you can become part of GreenStrength for individual or group coaching or remote programming.

Don’t live nearby? We are available for remote programming and consultations

What does it mean to live Green? 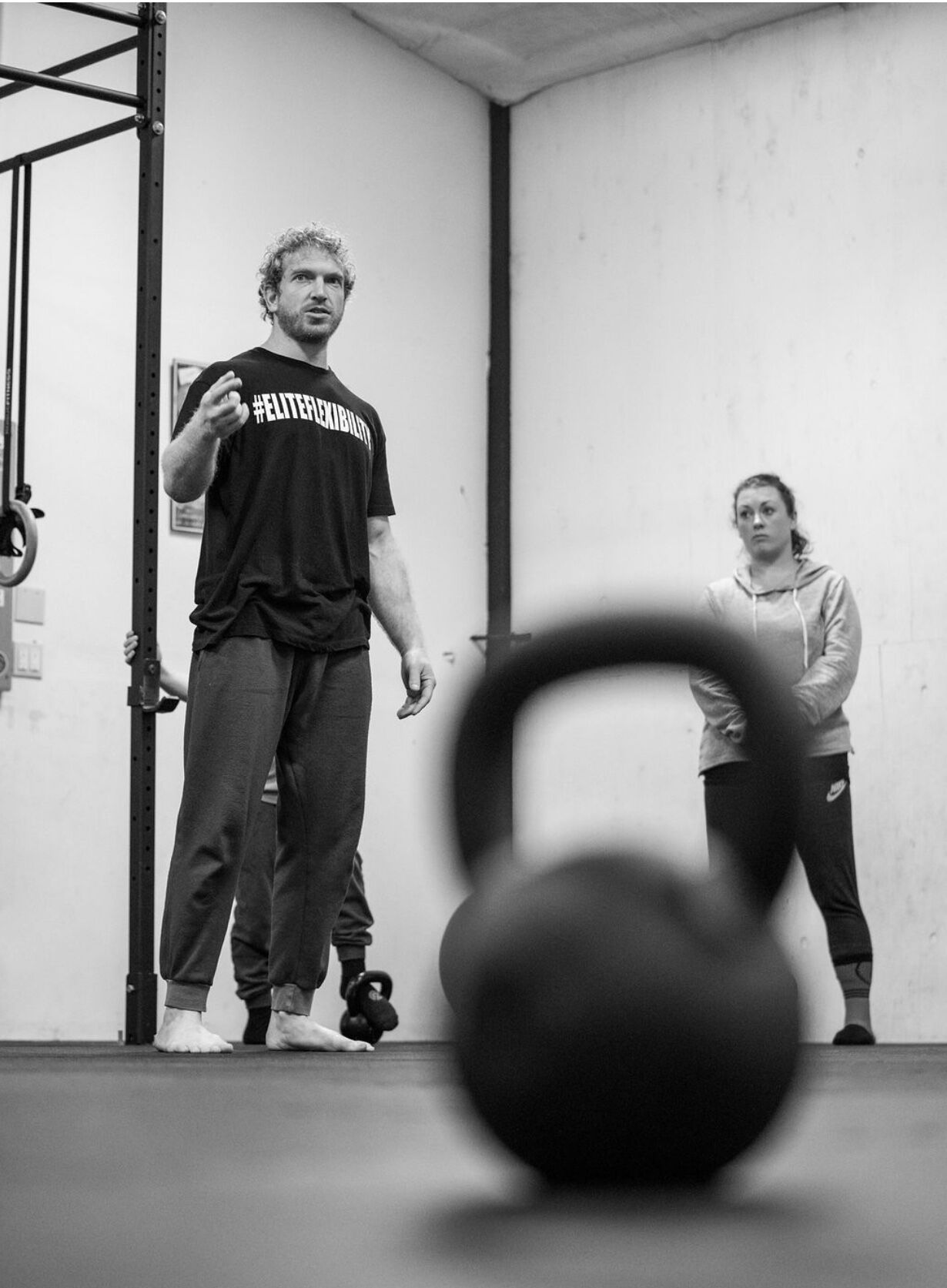 “Getting stronger has always been part of me—on my own personal adventure–from weightlifting to physical training, to this old-meets-new way of coaching. I will always be a strength guy.

I’ve just found that by going back to the basics, I can help people move forward in strength, movement, and the freedom to take on their own adventure.”

Lucius founded GreenStrength in 2013 with the mission to build strength, enhance performance, uplift-consciousness, and tune-in to the mind and body.

Tirey and the GreenStrength philosophy maintains that the key to maximum performance and robust health is built around mindful movement, eating real food, and being intentional. These principals are the foundation of GreenStrength and the GS community of physical culturists.

As an athlete, Lucius has accomplished some incredibly rare feats such as running a sub 3-hour marathon, deadlifting 3x his bodyweight, becoming the first StrongFirst Beast Tamer, and placing 2nd at IBJJF Masters World Championships at purple belt.

One of Lucius’s greatest accomplishments is his work with Rafael Lovato Jr., America’s most accomplished grappler. Tirey and Lovato began their work together in 2011 and have since accumulated multiple world championships in Jiu-Jitsu and MMA. None bigger than in 2018 when Rafael won the Bellator Middleweight Championship where Lucius facilitated the physical preparation and nutritional protocols throughout their time together.

What really fuels Lucius is the work he does training everyday busy professionals, working moms, and anyone who is committed to living longer, healthier, and stronger lives.

Hialee started teaching yoga seven years ago and her passion for movement has evolved into so much more. She began teaching primal movements and found a love for the kettlebell in 2019. Her teaching encompasses various modalities to provide versatile strength and mobility training for people of all ages with diverse fitness goals.

Hialee’s degree in kinesiology only scratched the surface of her passion for biomechanics. Her teaching focuses on moving for longevity and with purpose. Moving with intention creates physical strength but opens the door for mental and emotional stability and growth.

She loves to learn about her clients and respects and caters to their alignment needs. Every single body is different and requires unique time and attention.

Hialee’s goal is to help students understand the mechanics of their own body to produce strong, healthy people while reducing the risk of injury. To Hialee, in order to turn movement into a lifelong journey, it’s important to find the movement you love! 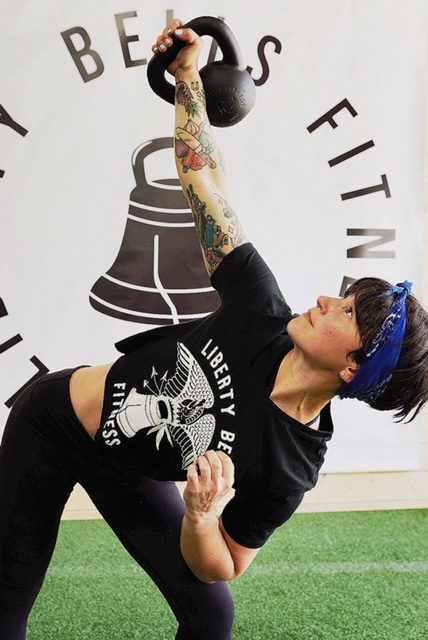 What to expect in class

Our goal is to create strength, movement, health, and a better enjoyment of life. Your training should help you achieve greater happiness and fulfillment.

A GreenStrength class begins with a group led warm up where we focus on priming and prepping the body for the work to be done, but also educating our students about posture, muscle engagement, and more.

Our sessions vary day-to-day, week-to-week, but our intentions and principles remain the same. We lift, carry, crawl, swing, and test our strength and conditioning on the regular.

Each of our students are programmed, trained, and pushed to their abilities.

While the greatest tool is your body, we have a big playground—12,000 square feet—for you to explore.

We play and crawl on turf and lift, swing, or drag sleds, kettlebells, Indian clubs, maces, and weights. We walk, row, ski, and bike as a group.

We encourage our students to stay consistent. It’s always a great idea to come to class—we offer individualized recovery practices for those days when you are sore or fatigued.

The workouts are secondary; our consistency and investment to ourselves is priority #1.

Our primal strength classes are designed to help you achieve the strongest, healthiest, version of yourself. Crawl, swing kettlebells, improve balance, lift weights, ski, row, and more to grow stronger in this full-body experience.

Primal Strength is ideal for athletes, runners, yogis, weekend warriors, and anyone who wants to stay active.

Our primal flow class is primal movement that takes us back to the way we were meant to move as children. Relearn how to squat, crawl, and invert in a fun, flowy atmosphere. Let go of your inhibitions and open your mind to moving your body in different ways. This class will improve your ability to communicate with your body.

Primal flow is ideal for improving mobility, strength, and stamina.

Our primal vinyasa links movement and breath together to detoxify and exhilarate the body and mind. With an emphasis on movement, balance, and intention, this vinyasa flow is great for all levels of experience. More complex poses may be introduced for advanced students; however, your instructor will give you options and modifications to practice at your level. Primal vinyasa moves at an accelerated pace than Primal Vinyasa Fundamentals.

Primal vinyasa is ideal for yogis at all levels who want to flow and push their limits.

Our primal vinyasa fundamentals is designed as an alignment-based introduction to yoga and primal movement. The pace is slower than Primal Vinyasa so we can direct our focus on developing proper alignment and posture in foundational poses.

Primal vinyasa fundamentals is ideal for anyone working with injuries, starting out, or just wanting to brush up on the fundamentals of yoga.